The name topaz is believed to come from the Sanskrit word "tapas" meaning fire, and the Greek word "topazion", an old name for an island in the Red Sea.

Topaz: shades from sunset to sky

Topaz comes in a variety of colors including white, yellow, orange, blue, brown and pink. In nature, topaz is widely found in golden tones that can range from amber to peach. Because many natural topaz gemstones have this golden glow, in ancient times, topaz was often thought to have a special connection to the sun. The ancient Egyptians believed topaz was given its radiance from the sun god Ra, and that the stone would protect them from harm. The Romans also associated the topaz with their god of sun, Jupiter.

Blue and pink topaz gemstones are especially rare in nature. When natural pink topaz was first discovered in 18th century Russia, it was reserved for the Czar and his family alone.

Legend has it, the topaz has the power to sharpen intelligence, calm the temper, aid in sleep, dispel bad omens and lengthen one's life.

Visit the Ross-Simons web site to find one stunning piece of topaz jewelry after another, including Estate treasures. Our topaz rings, bracelets, topaz necklaces and earrings range in style from classic to modern-chic, with a design perfect for every taste and every budget.

Available in a stunning selection of shades, the topaz's sky blue hue is one of the most popular colors for jewelry designs. Once thought to offer protection, today topaz is favored for its durability and affordability. Yellow topaz is the birthstone for November while blue topaz is for December. More about colored gemstones.

Our jewelry team admires the soft shimmer of blue topaz and uses the gemstone to add an ethereal touch to rings, necklaces, bracelets and topaz earrings. Sometimes our designers choose white topaz for its clear, fiery beauty, much like that of a diamond, but at a more affordable price. Topaz gemstones work beautifully in multi-gemstone settings and can be accented with sterling silver or gold.

Today, it is common for clear topaz gemstones to be heat treated to create the popular blue and pink shades. Topaz stones can also be given a special surface treatment to create an iridescent shimmer, sometimes referred to as mystic topaz. Topaz gemstones are often presented in oval, cushion and emerald cuts.

Topaz is mined in Brazil, Sri Lanka, Nigeria and China. 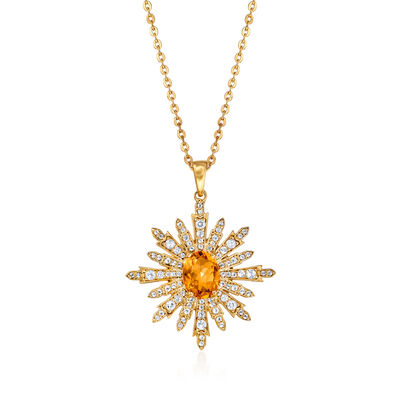 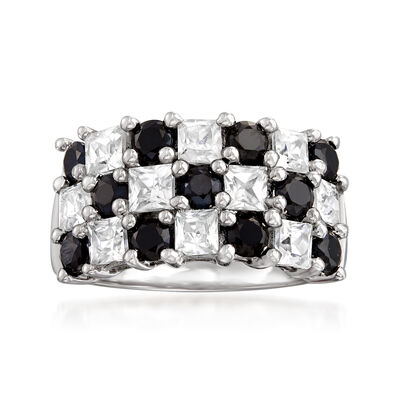 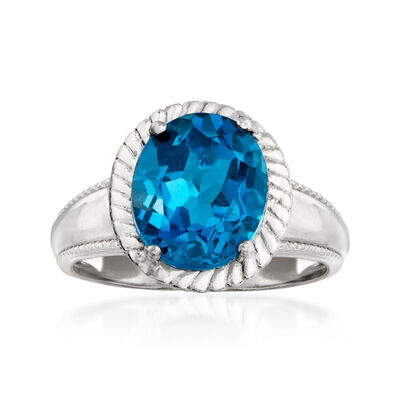 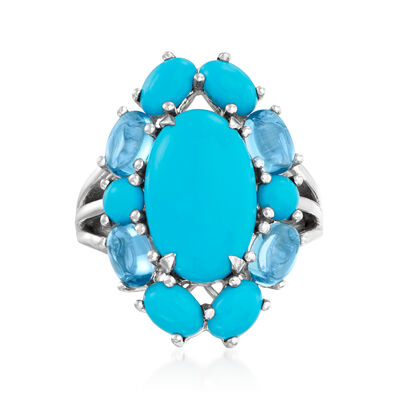 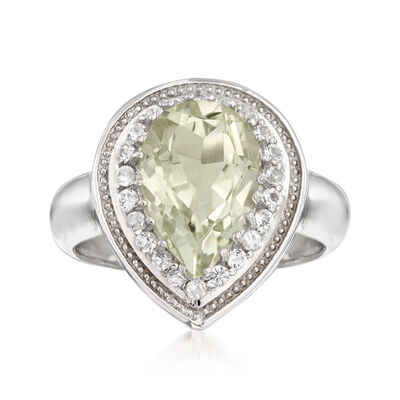 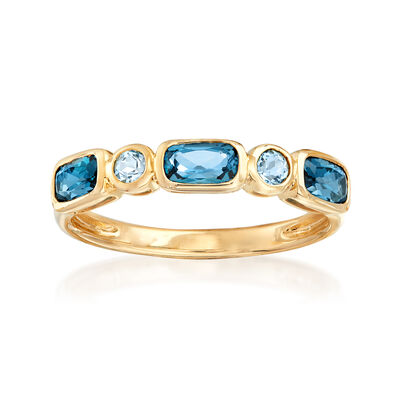 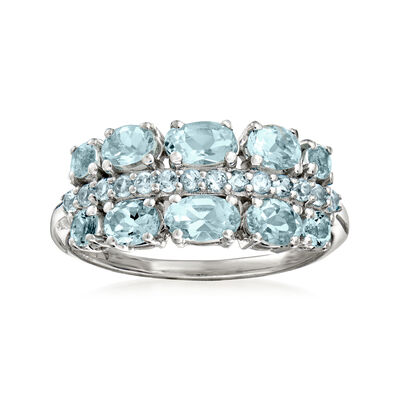 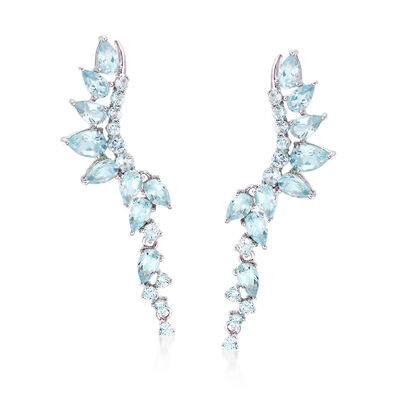 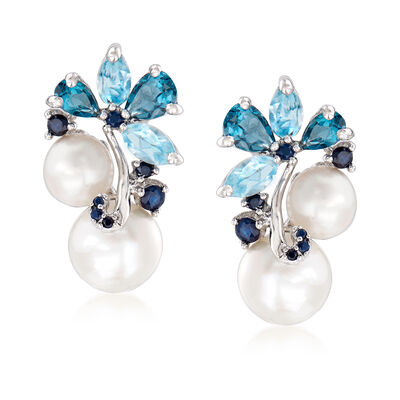 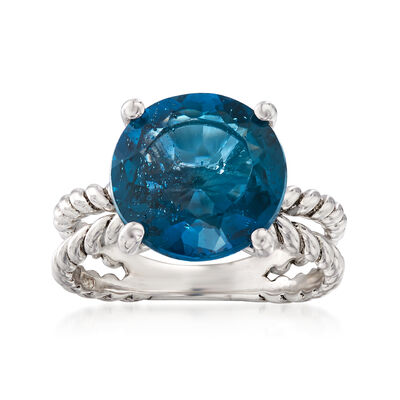 Topaz is a very hard gemstone (8 on the Mohs scale), but should be protected from hard blows. Sudden temperature changes should also be avoided, as well as prolonged exposure to bright light. Clean your topaz jewelry with warm, soapy water and store your topaz rings, bracelets, necklaces and topaz earrings in your Ross-Simons presentation box.