Home The Magic of Turquoise
Gemstones

The Magic of Turquoise

A gorgeous opaque mineral with an intriguing greenish-blue hue, turquoise is one of the most popular semi-precious stones and a highly desired gemstone for fine jewelry. Rare and valuable in finer grades, turquoise has been prized as a gemstone and ornamental stone for thousands of years.

What's in a Name?

The word turquoise dates back to the 17th century and is derived from the French turquois meaning "Turkish," because the mineral was first brought to Europe through Turkey.

Turquoise formed nearly 30 million years ago when water trickled through a host rock leaving behind deposits of copper, zinc and aluminum almost never deeper than 100 feet below the surface of the earth. Turquoise gets its color from the metals in the ground where it forms. According to geologists, what determines the degree of the blue shade of turquoise is how much copper is present—the more copper, the deeper the blue.

Green turquoise forms where iron is present. Aluminum can create a whiter effect, and zinc tends to produce a yellow-green color.

Most turquoise contains included matrix, or dark spidery inclusions. Turquoise with inclusions can have intriguing designs that make it attractive.

Archeological excavations revealed that, since 3,000 BC, Egyptian rulers adorned themselves with turquoise jewelry. Ancient native Egyptians, called the Monitu, fashioned exquisite turquoise necklaces (including elaborate collars worn by pharaohs) and other ornaments. Egyptian queen Cleopatra (born 69 BC), for example, was said to have worn headdresses embedded with turquoise. The gem was even crushed into a powder and used as eye shadow to complement turquoise jewelry pieces.

Inside Egyptian tombs, turquoise is found with the kings and queens who hoped to bring it along with them into their afterlife. Most famously, King Tut's gold mask is inlaid with turquoise, among other gems.

In many other cultures, turquoise has long been esteemed as a holy stone, a bringer of good luck or a talisman. In Tibetan society, turquoise is coveted not just for its alluring beauty, but for spiritual values. The national gem of Tibet, turquoise is believed to guarantee health, good fortune and protection from evil. Tibetans have valued the stone in this way since at least 1,000 BC.

Ancient Native Americans also prized turquoise for its mystical and talismanic powers. The Apaches carved it into amulets, beads, pendants and other fetishes —believing, for example, that turquoise attached to a bow or firearm increased a hunter or warrior's accuracy. Navajo tribes used ground turquoise (and coral) to make sacred sand mandalas to summon rain.

Another ancient Native American belief connected turquoise and rainbows: If you could find the end of a rainbow after a storm, searching the damp earth would yield a turquoise.

In contemporary Western culture, turquoise is deemed the traditional birthstone for those born in the month of December.

It is believed that turquoise was first discovered over 7,500 years ago on Egypt's Sinai Peninsula. And, not surprisingly, the earliest record of turquoise being used in jewelry or in ornaments is also from Egypt. Two mines on the Sinai Peninsula—Serabit el-Khadim and Wadi Maghareh—are believed to be among the oldest of known mines. The former is situated about 2.5 miles from an ancient temple dedicated to the deity Hathor, known as "Lady of Turquoise Country," as she was the protector of the region where this beautiful stone was mined.

Turquoise from Persia has been one of the most sought-after gemstones in the history of the modern world. Known as the "Jewel of the Orient," turquoise was initially named by Iranians "pērōzah," meaning "victory." About 4,000 years ago, miners in Persia produced a blue variety of turquoise with a "sky blue" or "robin's-egg blue" color. This is the source of the color "Persian Blue."

In early Iranian architecture, blue turquoise tiles were used to cover the domes of mosques because the Persian people believed that turquoise was also a symbol of heaven on earth.

In North America, turquoise first appeared to be mined and used around 200 B.C. by the Hohokam and Anasazi people. These early Native Americans mined the famous Cerrillos and Burro Mountains of what is now New Mexico, and the Kingman and Morenci turquoise mines in Arizona.

Ancient tribes worshipped turquoise, believing it had great powers and was sent to earth by the fathers of creation. It was used in ceremonies and prayers, and ancient tombs of tribal leaders and medicine men contained amulets of American turquoise.

Do You Feel the Magic?

Our fascination with turquoise has endured for thousands of years. In this modern age, the captivating gem is more than a fashion statement. Enchanting turquoise carries history and culture. It holds meaning and significance—and enthralling beauty.

Which brings us to the turquoise ring in your jewelry box. Consider it a gift from the earth. A marvel for you to enjoy—and reflect upon. 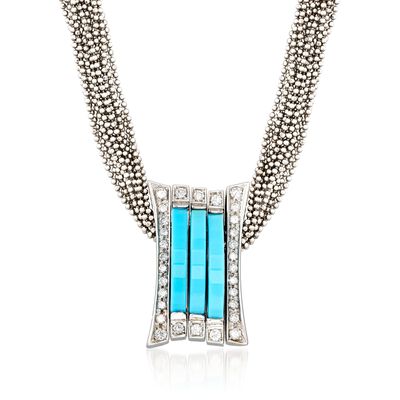 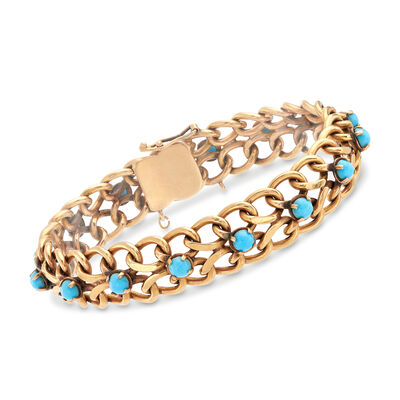 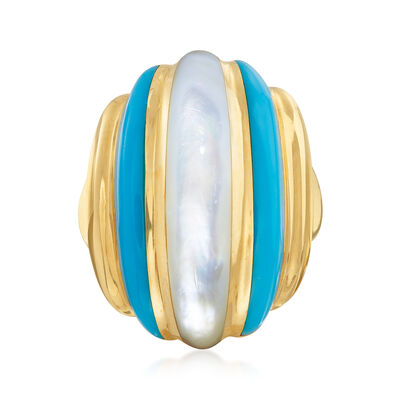 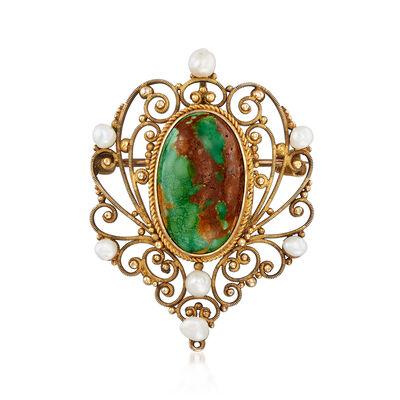 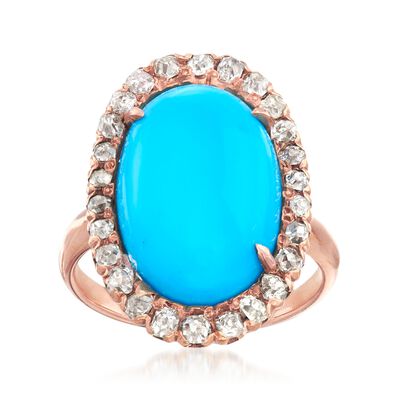 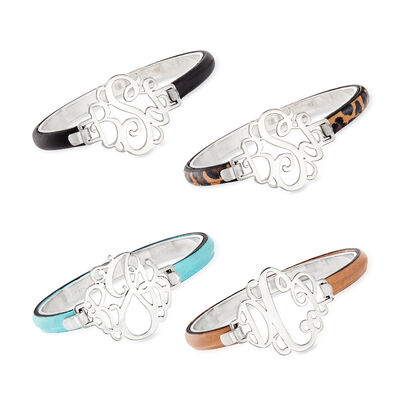 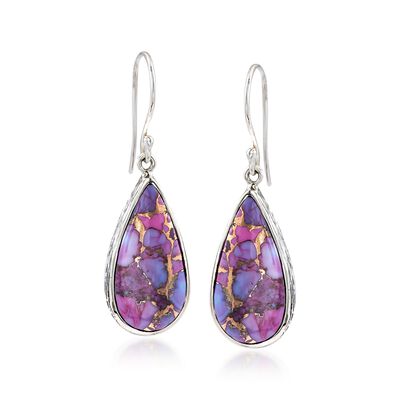 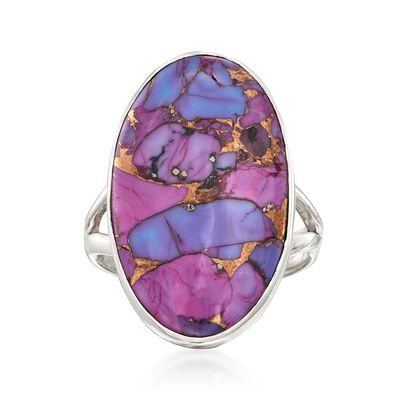 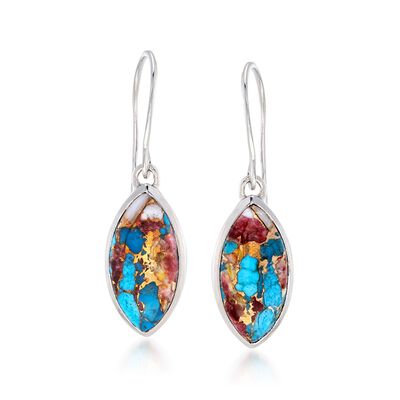 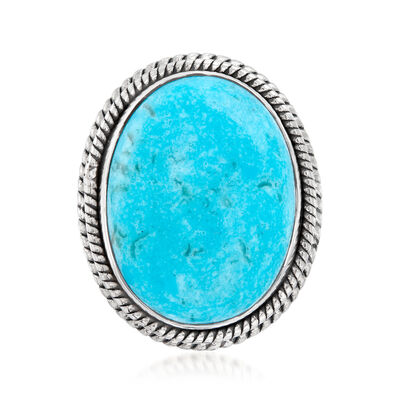