Shell has been valued since prehistoric times by civilizations all around the world. Shell jewelry been uncovered in excavations everywhere from Europe to China to Egypt to New Mexico. Early cultures used shells for tools, weapons, personal adornment, and even currency.

Shell: the canvas of cameos

Today, many types of shell are used in jewelry designs, including abalone, paua and mother-of-pearl, which are described separately on this site. The term "shell" is most often used to describe our shell cameos.

Shells have been used in the making of cameos since the 15th century and shell cameos gained great popularity during Queen Victoria's reign in the 1800s. During this time, a woman's profile became one of the most sought-after motifs, and it is still a favorite design today.

At Ross-Simons, we search the globe for premium shell jewelry at affordable prices. We also offer an impressive selection of shell cameo Estate pieces, including brooches, rings and pendants. Visit our web site today to see our newest additions!

A treasured gift of the sea, shell has been used for ornamentation since recorded time. Shell makes a classic choice for cameo designs and is often carved in relief to display a ladylike motif, presented in a frame of precious metal.

The carnelian shell is the shell most often used for cameos — its peach to orange color displays a beautiful contrast when carved. Mother-of-pearl can also be used for cameos, producing a fine bluish-gray shade.

The most popular shape for a shell cameo is an oval, framed in a decorative surround of gold, although sterling silver can also be used. Our jewelry designers use cameos as a centerpiece in rings, brooches, earrings and pendants.

Most shells used for cameos originate in the Bahamas, the Caribbean, Central America and East Africa. 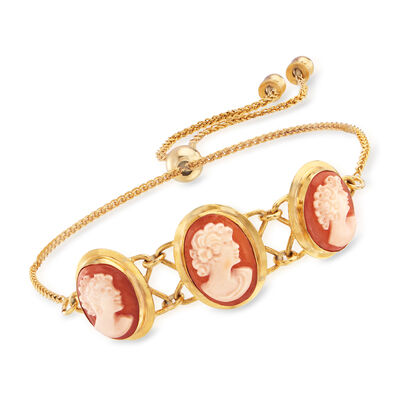 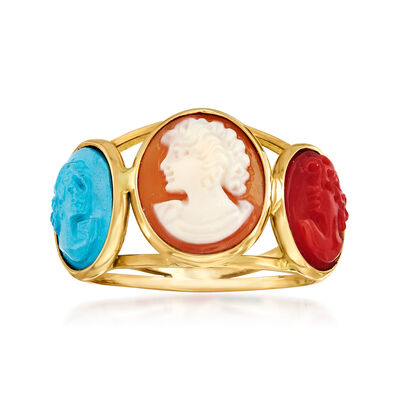 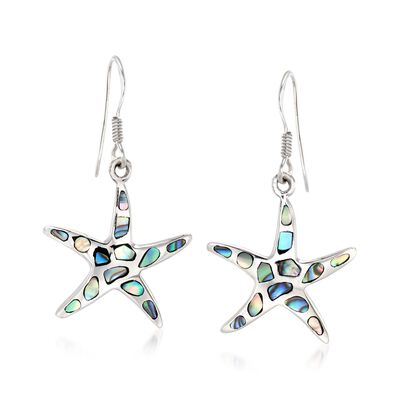 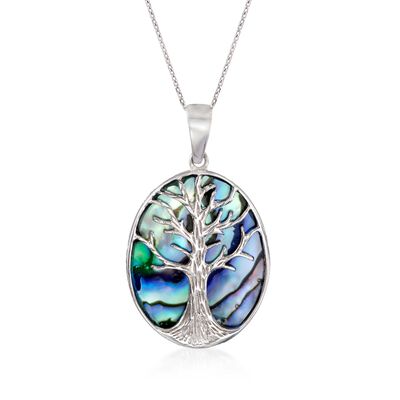 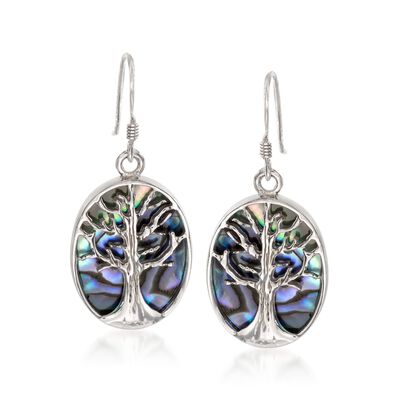 Shell cameos should be protected from scratches and sharp blows. Brush your cameo jewelry with a soft cloth to remove any dust, as dust can scratch the cameo. When needed, your cameo jewelry can be cleaned with warm water. Store your shell cameo jewelry in your Ross-Simons' presentation box to keep it dust-free and out of direct sunlight.